Difference Between Chrome And Chrome Canary

We all know Chrome, Google’s browser. Since its release it has probably become the most popular and most adopted web browser in the world, easily outclassing the previous reigning champion Firefox, and making Microsoft’s Internet Explorer seem that much more unattractive. Better still, it’s available on pretty much every platform under the sun: Windows, Mac, Android, Iphone, and Google is already looking into bringing this fantastic browser to Windows Phone users.

But if you look hard enough, you’ll find several different browsers with the Chrome name, such as Chrome Canary, Chrome Developer and even Chromium, and it might get a bit confusing for you to distinguish between one and the other.

So, to make life easier for you, we’ll tell you what each of them are and their differences:

Chromium
Is not Chrome, and it doesn’t belong to Google. Instead, Chromium is the open-source browser development project from which Chrome originated. In case that bit before wasn’t clear, let me explain. Chromium started as an open source project to develop fast and lightweight browsers. The original intention was for the end result to be Google Chrome, but the development community being what it is, it didn’t stop there and since the release of Chrome, developers around the world have kept the Chromium project going, adding their own features and releasing them independently from Google and Chrome. You can find these Community Packs on the Chromium website.

Chrome Canary
Holds the alpha version of all of Google’s developments for Chrome. In Canary, you’ll find addons and implementations that may one day be part of the stable Chrome release. According to Google, Chrome Canary is “the most bleeding-edge official version of Chrome and somewhat of a mix between Chrome dev and the Chromium snapshot builds”. As it is alpha in nature, it’s very unstable and the tools and addons it includes can stop working at any moment, and there won’t be any support for it, as you have to be aware, at the moment you install it, that you are dealing with technologies still in development. Canary is Google’s playground for Chrome, allowing them to test new ideas, even if those ideas might break the browser. They gave it the name Canary referencing coal miners and how they would take a canary with them. If the canary died, it meant the air was getting toxic so they should get out. In a similar fashion, if something breaks or ‘kills’ Chrome Canary, then it will be shut down and blocked from the official version in development.

Chrome Developer
Is similar to Canary in that it’s highly unstable and won’t get support if broken. The difference is Canary holds the latest from Google, but Google Chrome Developer is meant for users with programming knowledge and skills, so they may look under Chrome’ hood and tinker with it.

So, those are the differences. Now which version should you use? Well, if you just want a good lightweight working browser then go for Chrome, the traditional one. If you want to be on the vanguard of Google Chrome technology and don’t mind if the vanguard stops working every so often, then go for Canary. If you can compile the code and want a browser you can tweak for your own pleasure or to contribute with the online project, then go for Chromium. If, on the other hand, you want to develop but just want to improve on your version of Chrome, then maybe Chrome Developer is the right choice for you. 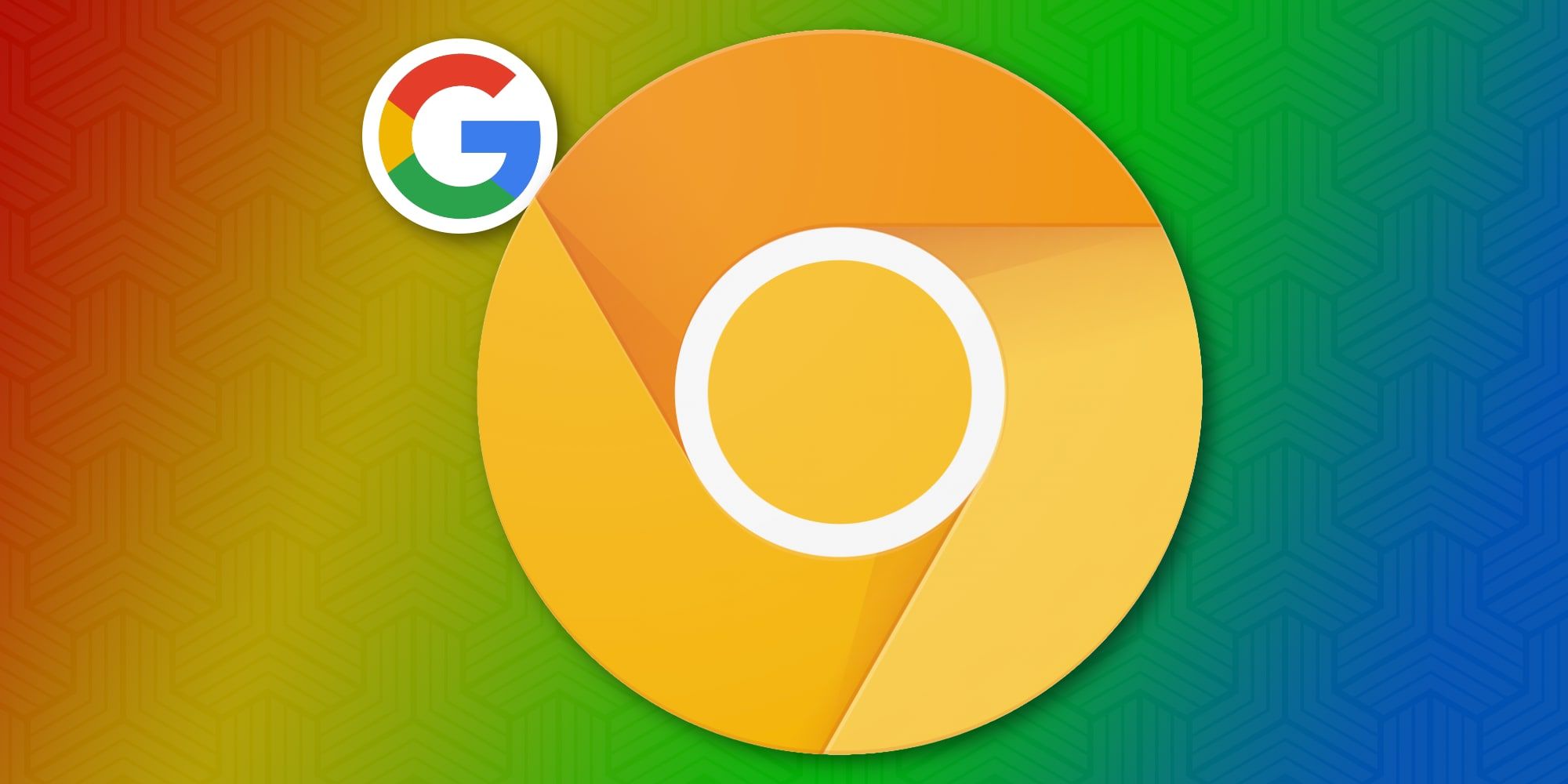 And in case you don’t know how to choose or want them all, there’s good news for you. Each version of Chrome is completely independent from the other, so you can have the traditional Chrome, Chrome Canary and Chrome Developer installed on the same computer and they won’t affect one another. This is pretty helpful given than both Canary and the Dev version are extremely unstable.

In case you want a Chromium-based browser that isn’t Chrome, check out Flock as alternative.

As always, sound off in the comments below, and tell us about your experiences with Chrome and Chromium versions.

The Google Chrome browser is my prefered browser for surfing and developing. 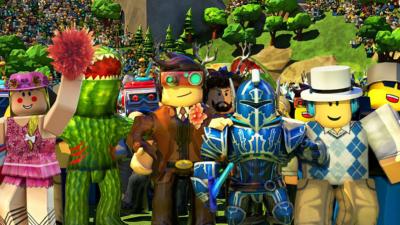 I like the included developer tools that make it quit funny to inspect CSS, debug JavaScript and trace network connections.

Besides the great offerings in the standard version there is also a nightly build of Chrome called Chrome Canary. If you are developing for the mobile, there are some nice additional development tools included.
It is possible to install both versions side-by-side, so you can get the best of both worlds.

Now let us come to the benefits. 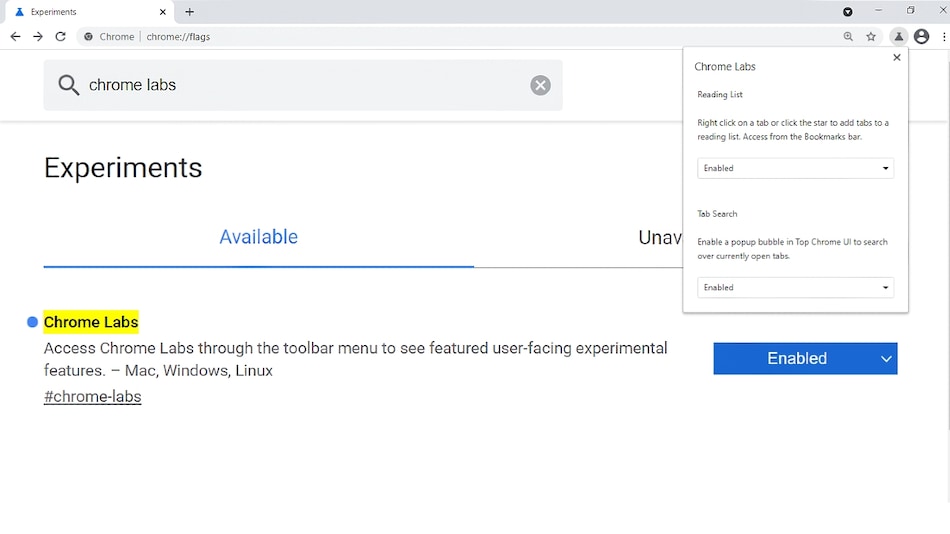 Inside the Chrome Canary development tools there is a special section for developing and testing HTML on mobile devices. You can simulate different devices like 'Apple iPhone 5' where the screen area dynamically resizes to aspect ration of the used device. Your mouse cursor will be a mid sized dot to reflect the touch area of your fingertip. You can create touch events instead of normal browser click events.
Trying this on a UI5 app you can directly feel the difference between scrolling using the mouse wheel or using momentum scrolling with your emulated finger touch.
You can try different screen sizes and user agents and also simulate native device sensors to test your app against the accelerometer or geolocation coordinates.

The mobile device emulator feature itself should be a good reason to give Chrome Canary a try.
Update!
The current Chrome release 33.x natively supports the Emulation settings, but you have to enable this feature inside settings:
Settings/General/Appearance/Show 'Emulation' view in console drawer