EVE Online is receiving its second Quadrant of 2021 with the Foundation update, CCP Games revealed. This large addition to the MMORPG comes on the 18th anniversary of the space-faring title’s release.

On its 18th anniversary, CCP Games has planned a major update to the player-driven MMORPG EVE Online, which will add a new Quadrant, while honoring the history and legacy of New Eden’s four empires. This free update is available to all players starting today, May 4th. 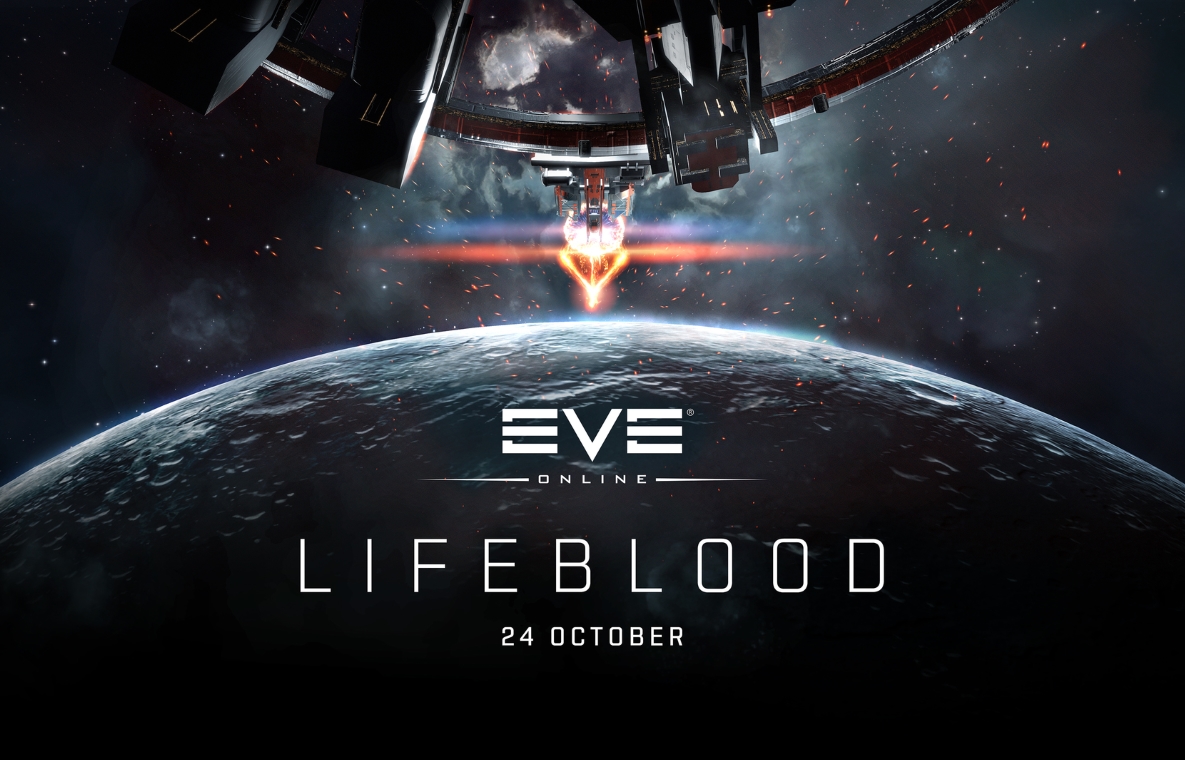 Video featurettes will be released over the course of this update highlighting each of the new empires of New Eden, “celebrating the unique identities that define and connect them.”

Themed events and activities for the player base will be available to participate in across each empire in the new Quadrant, allowing players to get immersed into the second major addition to EVE Online this year.

“The Empires of EVE Online have evolved since the game’s launch in 2003. Each one has its own strengths and identities that our players have come to appreciate over the years,” said Bergur Finnbogason, EVE Online’s Creative Director. “As EVE turns 18, we want to give these empires the limelight they deserve.” 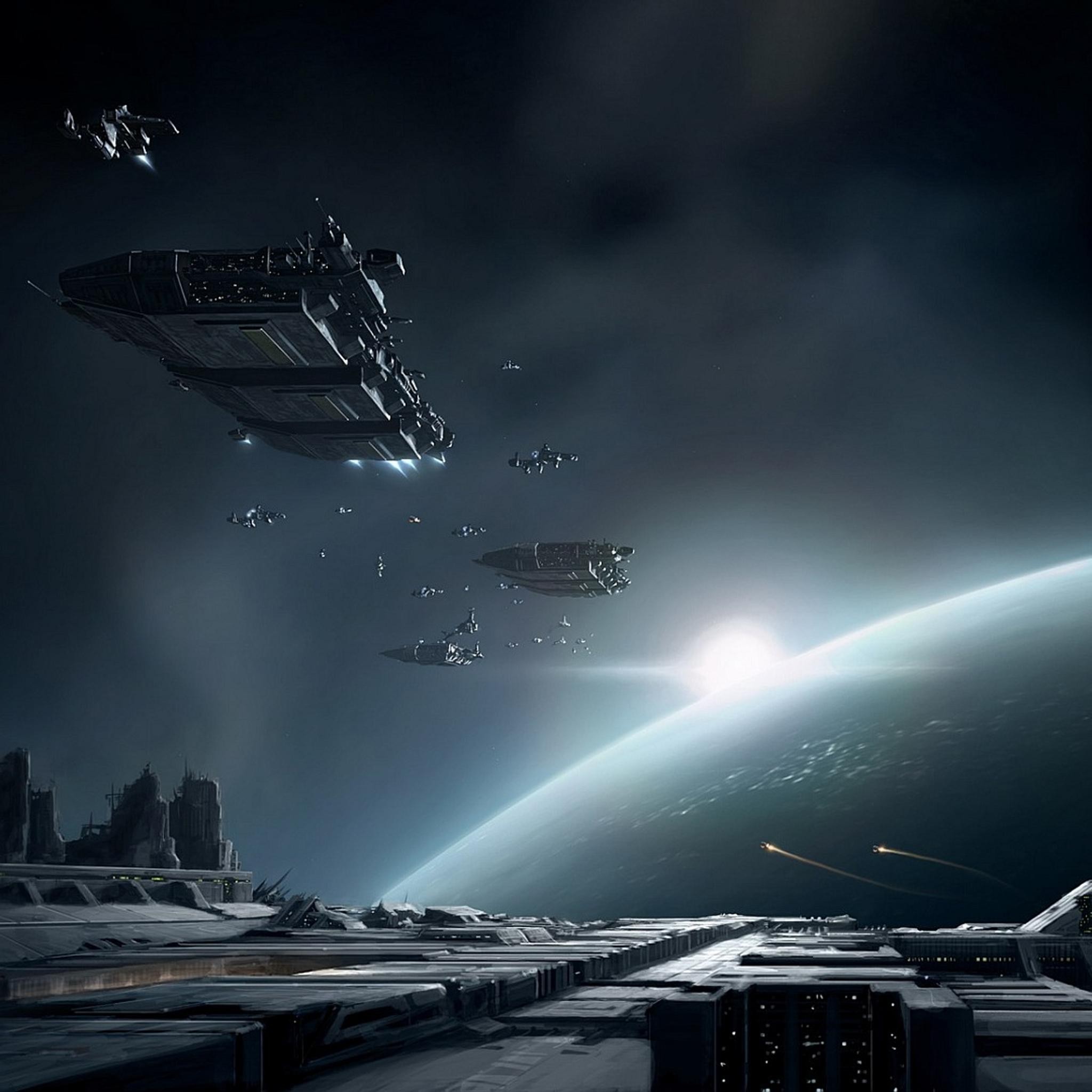 Additionally, the Capsuleer Day event is making a return to commemorate the 18th anniversary, which will begin on May 6th. From there, twelve days of in-game events will commence for players. Beyond that, a series of in-game activities, limited-time challenges, art updates, rewards, daily gifts, and more will be available through the Foundation update. 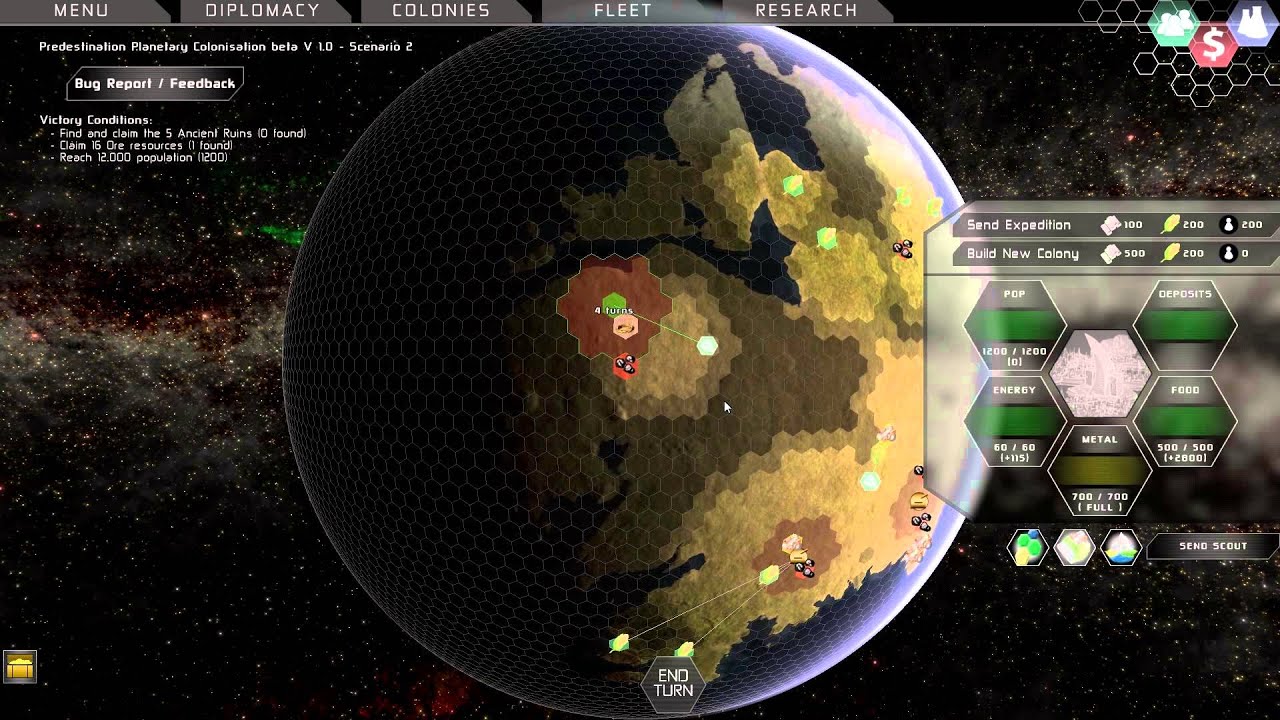 Visual updates and the new player’s guide have also been added, and the entire list of updates can be found over at EVE Online’swebsite.

For those who aren’t aware, EVE Online has been a mainstay of the space-faring market for almost two decades, with a community-driven history and MMORPG gameplay, EVE has been a compelling portion of the gaming since its inception. Hundreds of thousands of players participate in a battle for riches, power, glory and adventure, all in a single thriving universe.