If you’re as tapped in to the computer software community as I am, you might’ve noticed some chatter about JBoss. Red Hat, ASRC Federal Holding Company, and other multimillion-dollar software companies use JBoss application server as a framework for their products.

The wizards are now in the 'JBoss Tools→Forge' category and have an icon. When using the 'Entities From Tables' wizard, there is now a way to create a project should you not have one available yet. Clicking the 'New​' button next to the project dropdown box opens another wizard to do this work. JBoss Tools Integration Stack 4.2.7.Final provides a number of additional features and tools for JBoss Tools 4.2.3.Final. Click here to learn more or install.

What Is JBoss Application Server?

JBoss application server is an open-source platform, developed by Red Hat, used for implementing Java applications and a wide variety of other software applications. You can build and deploy Java services to be scaled to fit the size of your business. When you integrate a JBoss application server with WildFly 10 you can unlock several cool features, like messaging, high-availability clustering, and distributed caching.

With a JBoss application server, you get a high class, enterprise-grade platform both reliable and scalable for zero cost. Its service-oriented and aspect-oriented structures make integration with other tools a snap. Also, unlike most open-source tools, JBoss application server comes with a 24/7 professional support system made up of developers, so you’re not left in the lurch when you experience technical difficulties.

For this JBoss server tutorial I’m going to touch on the basics of configuration and deployment. Let’s break it down:

Installing JBoss application server is easy—you can do it via the installer or ZIP file. Just make sure your system is Java 8 compliant and you have full administrative privileges.

JBoss AS uses a modular structure giving you two different options for setup—standalone server and managed domain. Standalone server is best for running JBoss AS as a single-server instance, while managed domain is best if you have multiple servers and want to be able to manage them from a single access point.

A quick word about this kind of structure: with modules you have to set explicit dependencies to be defined on all other modules within the system. To add external modules, change the JBOSS_MODULEPATH environment variable and use the following command:

For Linux/Unix/OS X, keep this command the same. For Windows, change the colon path separator to a semicolon. Here’s your selection of startup scripts you can use to set up your own default settings: 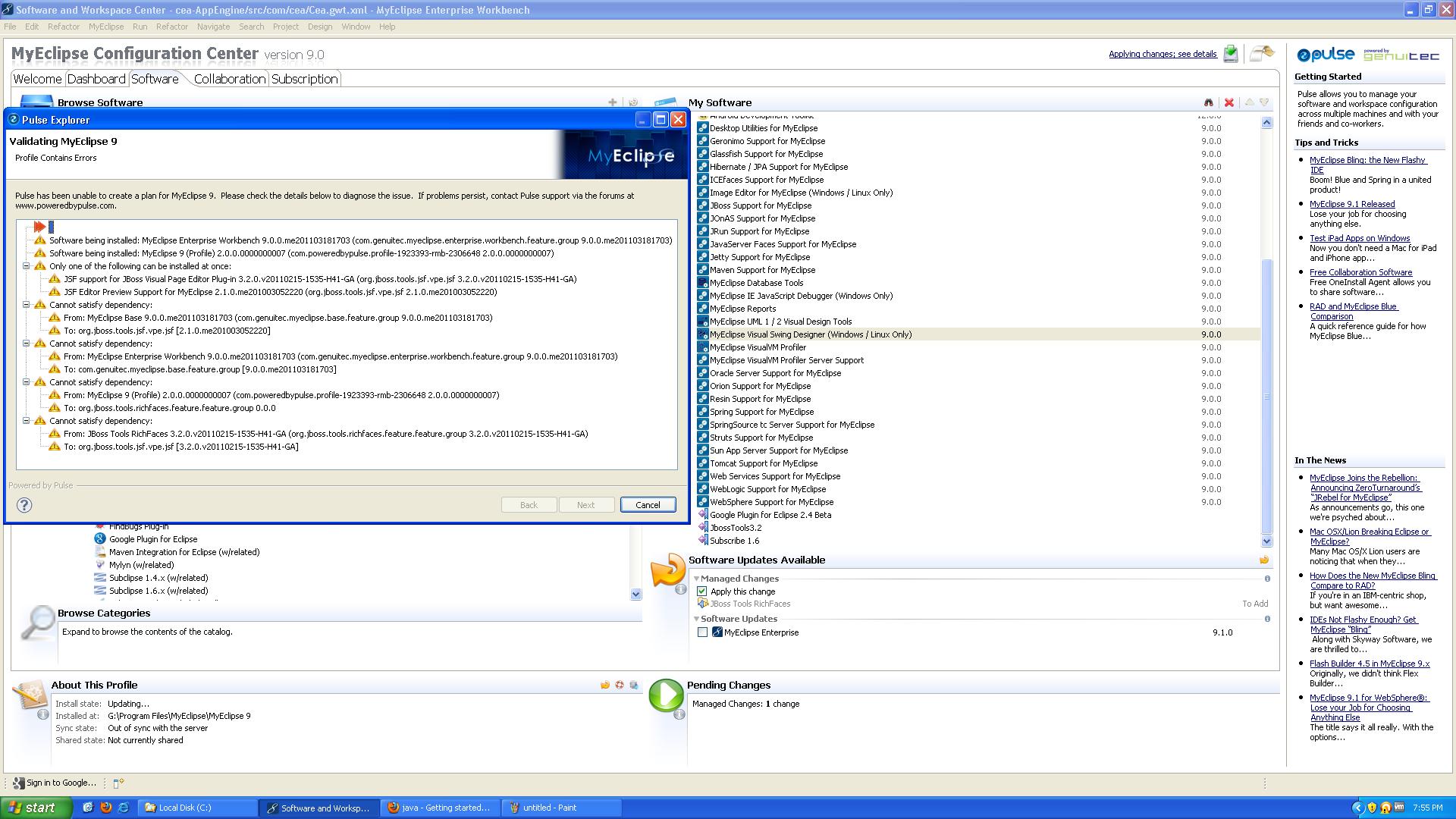 Domain startup scripts are subtly different, but the process of configuring them is the same:

The next thing you’re going to want to do is set up administrative roles and users. Create management and application users by entering one of the following scripts:

You can also play around with standalone servers and managed domains by using the web console JBoss AS provides. Create a management user with one of the add-user scripts above, then open a web browser and navigate to http://localhost:9990.

How to Deploy JBoss Application Server

There are a bunch of ways to deploy JBoss application server in Linux, Unix, OS X, and Windows. However, only the standalone server has a separate deployment directory. For more information, check out the “Read Me” txt.file located in the $JBOSS_HOME/standalone/deployments directory.

The most common methods for application deployment are via web console, command line interface, and Maven plugin.

Now that you know your way around JBoss application server, it’s time to take JBoss to the next level.

Once you’ve started using JBoss application server to build Java applications, you’re going to need an enterprise-grade tool to make sure your applications are running smoothly. SolarWinds® Server & Application Monitor (SAM) has a wealth of features to make JBoss monitoring and troubleshooting easy.

With SAM you can:

If you plan on working with a JBoss application server in the future, I highly recommend giving SolarWinds Server & Application Monitor a try. Check out the 30-day free trial, which gives you access to the tool’s full functionality, or try a free demo.

Drag and drop this icon into your active Eclipse Luna 4.4.2 workspace, or alternatively, search for 'JBoss Tools (Luna)' in Eclipse via:

You can also view the installation page on the Eclipse Marketplace.

Add the following URL to your Eclipse Luna 4.4.2 installation, via:

Then select the individual features that you want to install:

Listed below are artifacts related to this release.

Update Site zips (Archived p2 Repos) are for offline installation. You do not need to unpack these zips to use them. Install into Eclipse via:

Then select the downloaded zip, and the feature(s) you'd like to install.