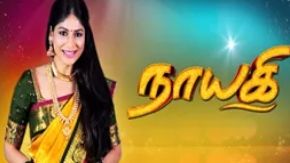 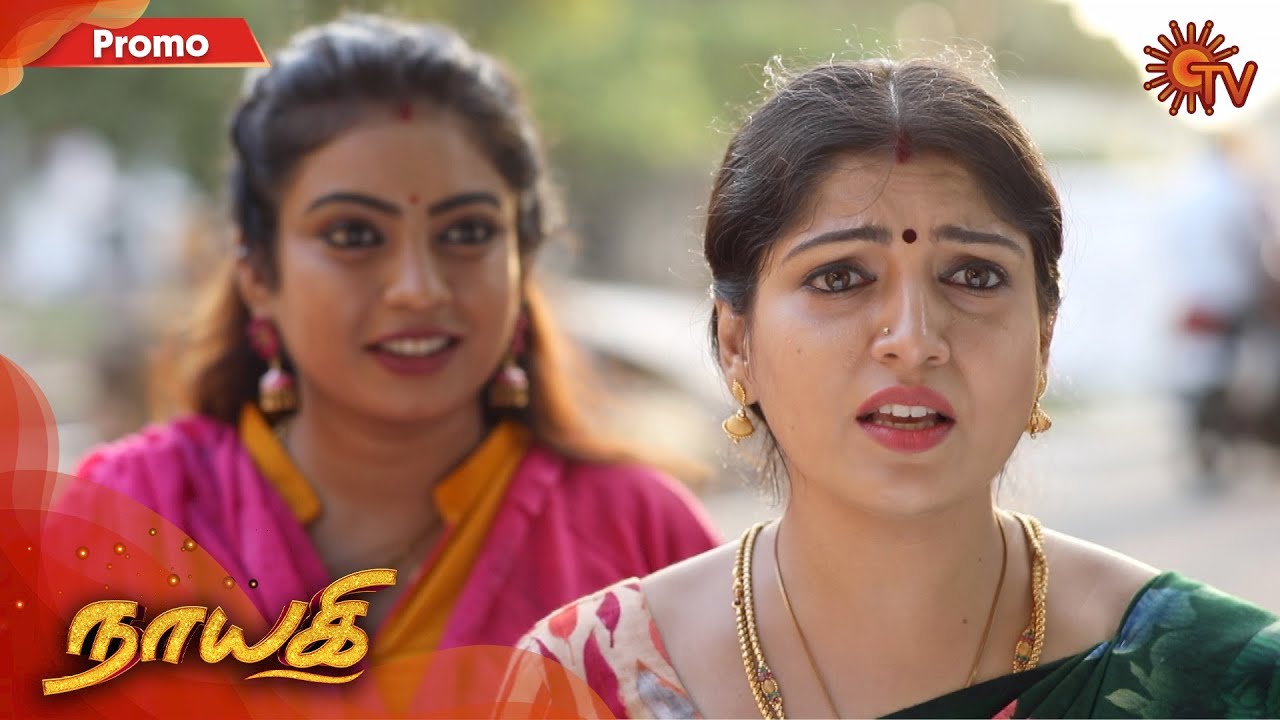 Vijayalakshmi is an Indian film actress who has predominantly appeared in Tamil language films. As the daughter of film director Agathiyan, Vijayalakshmi made her acting debut as a timid girl in Venkat Prabhu's Chennai 600028 (2007), before portraying another timid character in Mysskin's drama film, Anjathe (2009). After appearing in a few further lead roles, she moved on to become a film producer and an actress in television serials.[1]

Vijayalakshmi began her career in the entertainment industry by hosting the show 'Hello Tamizha' on the STAR Vijay channel, before being approached by her childhood friend Venkat Prabhu, to feature in an acting role in his directorial debut, Chennai 600028 (2007). Narrating the story of a local team gully cricket team, the film went on to become a surprise critical and commercial success, effectively raising the profile of the various cast and crew members associated with the project.[2] Her second film, Mysskin's crime thriller Anjathe (2008) also met with a favourable reaction from critics and audiences, with a reviewer from Sify.com praising her portrayal of timid girl, while noting 'Vijayalakshmi is here to stay as the sweet and lovable girl next door [in the film industry]'.[3] However, her subsequent releases including Adhe Neram Adhe Idam (2009) and Kattradhu Kalavu (2010) did not perform well at the box office.

In July 2008, Vijayalakshmi signed on to portray the leading female role in Soundarya Rajinikanth's directorial debut, the animation film Sultan: The Warrior, alongside Rajinikanth. Having signed on after Ileana D'Cruz opted out of the role, Vijayalakshmi was expected to have an animated version of her feature in the film through motion capture technology, while she would also subsequently dub for the role.[4] The film went through production delays and was briefly re-titled as Hara, while Vijayalakshmi continued to intermittently film for scenes between 2008 and 2012.[5][6] The film was later shelved, with Vijayalakshmi being replaced by Deepika Padukone when the project began again as Kochadaiiyaan (2014).[7] Despite the success of her first few films, success evaded the actress and she increasingly began to act in lower profile films, with a further highly-anticipated project titled Rendavathu Padam, being indefinitely delayed.[8] A notable project she starred in the period was the bilingual drama Attahasa (2013), which depicted the story of smuggler Veerappan. Vijayalakshmi portrayed Muthulakshmi, the smuggler's wife, and prior to release of the film, several of her scenes were cut to ensure it passed through the censor board.[9][10]

Following her marriage in September 2015, Vijayalakshmi announced her plans to quit acting in films, and instead suggested that she would look to become involved in the film production business.[11] She made an exception to her statement by accepting to play a role in the sequel of her debut film, and appeared as a bolder version of Selvi in Chennai 600028 II (2016). The film explored the life of the characters from the first part, eight years on, and became a critically and commercially successful venture.[12] During the same period, Vijayalakshmi also worked on her first film production, Pandigai (2017), directed by her husband, Feroz. Starring Kreshna and Anandhi, the film opened to mixed reviews in July 2017.[13]

In early 2018, she began acting in Nayaki, a Tamil television serial, by portraying the lead role. However, she quit the show in August 2018 citing 'unavoidable reasons', and was replaced by Vidya Pradeep.[14] In late August 2018, she entered as a wildcard contestant on the reality show, Bigg Boss Tamil 2 and eventually finished as the second runner-up.[15] 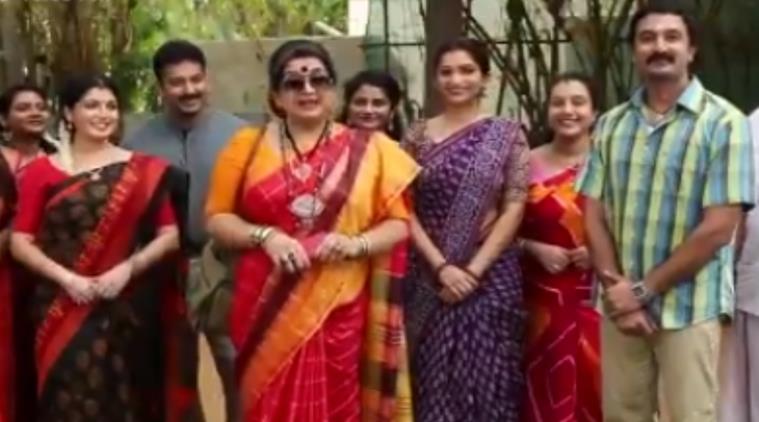 Vijayalakshmi is the daughter of film director, Agathiyan, who is best known for his Tamil romantic films in the 1990s, such as Kadhal Kottai (1996), Gokulathil Seethai (1996) and Kaadhal Kavithai (1998). Her mother, Radha, a housewife, died in 2016.[16] Vijayalakshmi has two sisters, Kani Thiru and Niranjini, who are also involved in the entertainment industry. Kani Thiru works as a television host, while her husband Thiru is a film director.[17] Niranjini works as a costume designer, and debuted as an actress with Kannum Kannum Kollaiyadithaal (2020).[18]

Vijayalakshmi married her former school mate, Feroz Mohammed, in September 2015 and suggested that the couple would continue to observe their respective Hindu and Islamic faiths. Feroz later moved on to become a film director through Pandigai (2017), while the pair had a son in May 2017.[19]