Sucheta Khanna is one actor who does not take too much tension, when reports of her show going off air start making the rounds.

No wonder she is quite composed with the news floating around that SAB TV might have pulled the plug on their remake of the hit 1990 sitcom Srimaan Srimati now rechristened as Shrimaan Shrimati Phir Se (BBC).

“Officially we have not yet been told, but yes we too have heard such rumors. For the moment we continue to shoot though,” says Sucheta who has earlier done shows such as Kadvee Khattee Meethi, Karamchand (Season 2) and last but not the least, the long running show Lapataganj.

“I will not be surprised if this is the case, for let’s face it – we never got the ratings (0.2). It can be due to the timeslot or several other factors. We initially had a contract of 80 episodes, so I guess we will finish that,” adds the actress.

Here she does not feel that the change in casting of Prasad Barve as new Keku mid-stream might have harmed their chances. “Our numbers were low even before the change. I rather look at it positively and say we managed to maintain our numbers while other shows went south.”

“Also had the story been written bit more differently from the original, would that have salvaged matters, we ask her. “Well no sense in crying over spilt milk. The story was approved by the channel and creative team. But yes we have to accept that audience did not warm up to it,” adds Sucheta who has also been part of the super hit film Yamla Pagla Deewana and its sequel.

Any disappointment considering that you guys put in so much hard work? “I put in my 100% in all my projects. Some work while few don’t. We just need to girdle up and move on. I have been here far too long to let such news put me down. For how many shows can we cry about?” 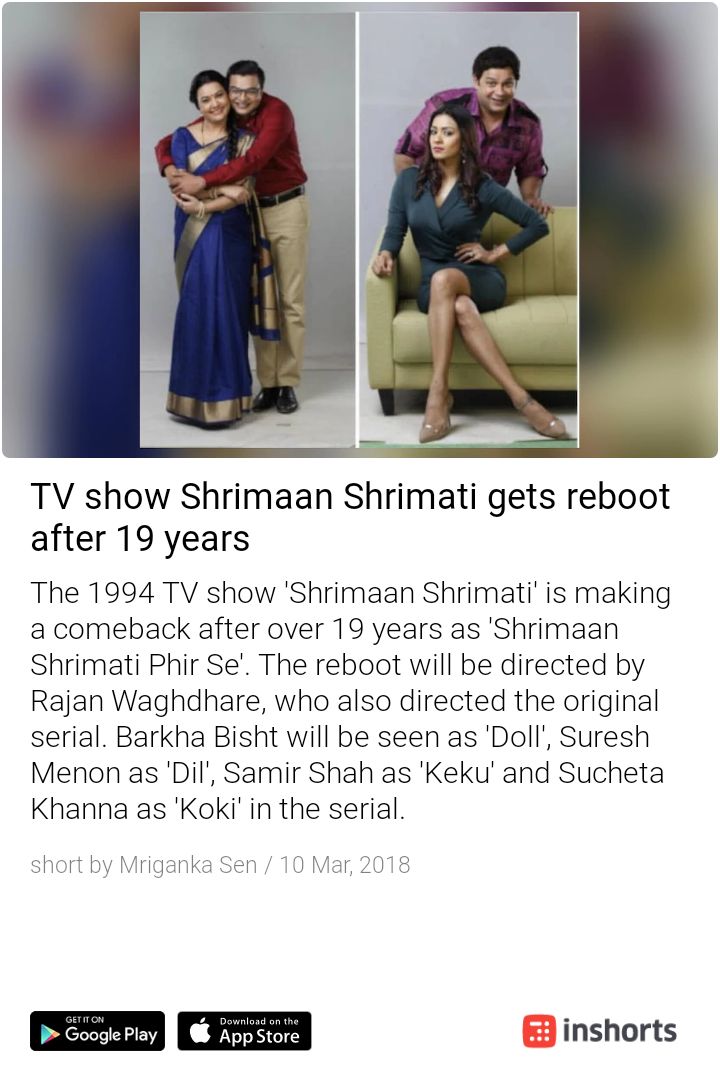 “All said and done, I have enjoyed my bit; I always love to be in front of the camera. Also comedy is my favorite genre, so no regrets whatsoever,” she avers.

Besides this she is doing Meri Hanikarak Biwi for &TV. So you will have time for one more show? “Well I am in talks for some other project as well. I always had time so that was never an issue.” 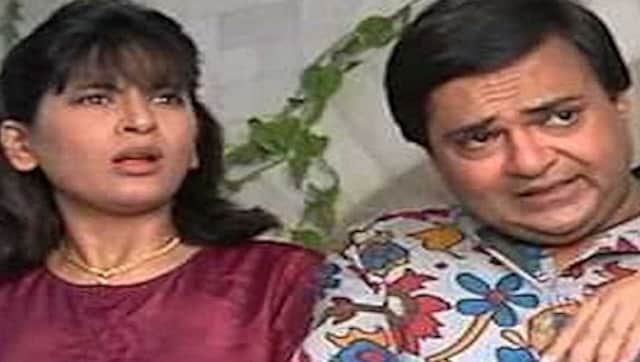