Git is a free and open source version control system, originally created by Linus Torvalds in 2005. Unlike older centralized version control systems such as SVN and CVS, Git is distributed: every developer has the full history of their code repository locally. This makes the initial clone of the repository slower, but subsequent operations such as commit, blame, diff, merge, and log dramatically faster.

Git also has excellent support for branching, merging, and rewriting repository history, which has lead to many innovative and powerful workflows and tools. Pull requests are one such popular tool that allow teams to collaborate on Git branches and efficiently review each others code. Git is the most widely used version control system in the world today and is considered the modern standard for software development.

Here is a basic overview of how Git works:

The key benefit to Sourcetree is the visualization of the Git process. It can feel daunting when you're using the command line, as you have a limited view of what's happening behind the scenes. Managing large projects with mutiple branches, commits and developers can get messy. SourceTree can make the whole process more managable. 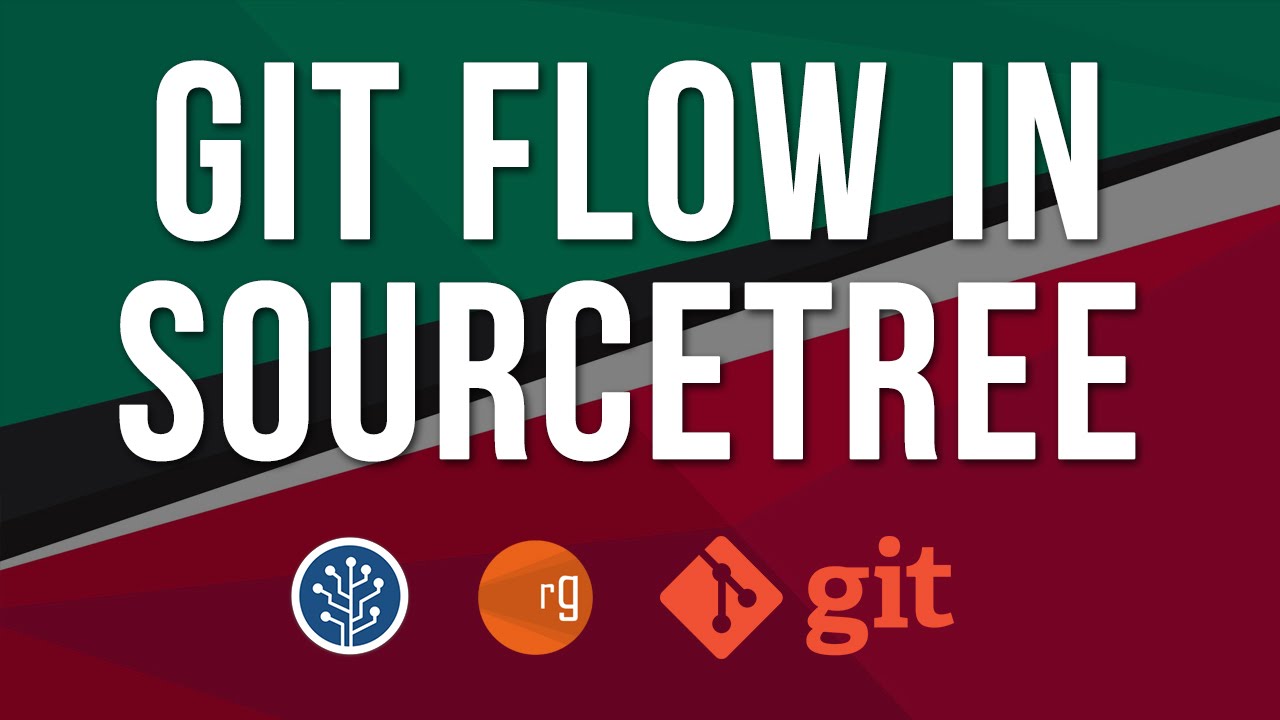 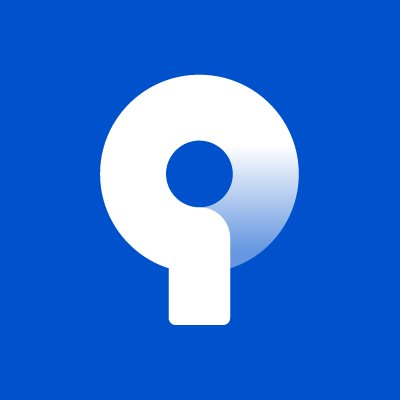 Dealing with Maven dependencies when switching to Git

Definition: A branch represents an independent line of development. Branches serve as an abstraction for the edit/stage/commit process discussed in Git Basics, the first module of this series. You can think of them as a way to request a brand new working directory, staging area, and project history. New commits are recorded in the history for the current branch, which results in a fork in the history of the project.