It aired on STAR Vijay from 11 March 2013 to 5 June 2015 Monday through Friday at 10:00PM (IST). It was the first full workplace drama in the Tamil television industry.

Ilayavan composed the melodic title music for this serial and even his theme music has got quite a number of fans. Along with Saravanan Meenakshi season 1, Office brought a new genre, romantic comedies, to the Tamil television industry.

Office deals with the story and happenings of employees at Netech Solutions, an IT company. For Karthick, Vishnu, Raji, and Lakshmi, their office is a place where friendships and relationships bloom, even as they struggle to hold it together. [1] 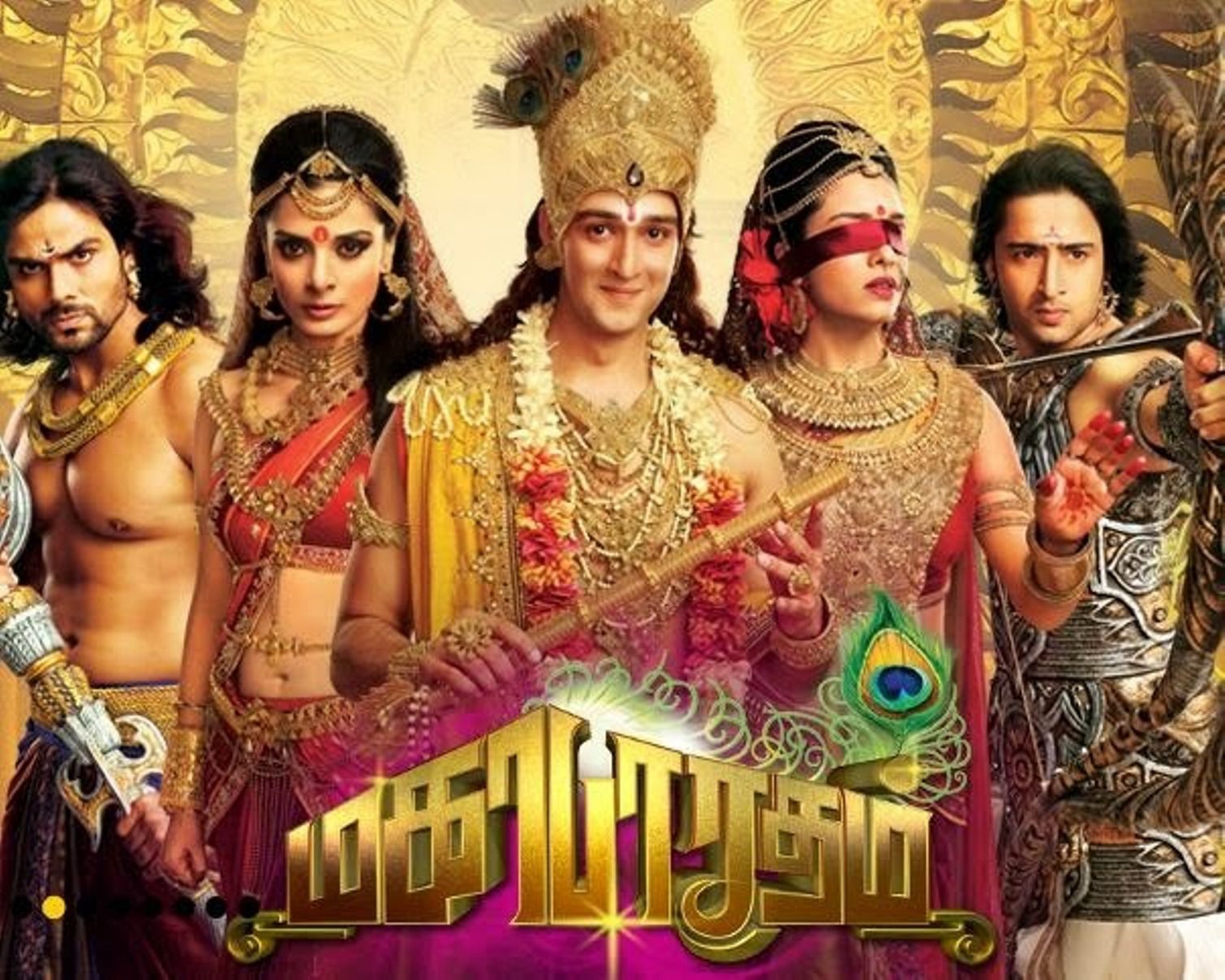 The Series was released on 11 March 2013 on Vijay TV. The show was also broadcast internationally on the channel's international distribution.