Interested in purchasing something from the War Thunder Store? You can use this link and get a 3% discount on your next purchase: lot. LaGG-3-23 — Was given as one of the presents on 2014 War Thunder's Anniversary. LaGG-3-34 — Is purchasable during some special events from the Gaijin Store. MBR-2-M-34 — It was introduced during Update 1.57 'Battle March' and was obtainable during the 2016 Chronicles of World War II event after completing 15 'Aircraft Tasks'.

2018 has been an exciting and action packed chapter for War Thunder, and at this festive time of year, we would like to take this opportunity to thank each and every one of our players for their ongoing support, dedication and loyalty to the project. It is ultimately our communities passion and enthusiasm that drives us to make the game the very best it can be for everyone.

We kicked off the year with “Advancing Storm”, which saw major graphical changes as well as the arrival of the mighty M1 Abrams, T-64B and Challenger Mk 2 as well as the long awaited He 177 Greif amongst others. With “Project X”, we welcomed Xbox into our growing number of platforms and heralded the arrival of some much needed reinforcements with the Leopard 2A4, Type 90 and AMX-40. “The Valkyries” introduced a whole new vehicle type into the game with Helicopters, quickly followed by Naval Development entering open launch in “Masters of the Sea” after the culmination of closed testing. Lastly, but by no means least, we truly entered the “Supersonic” era with update 1.85, as Rank VI aviation made its debut along with the Italian Ground Forces!

We continue to review your feedback, ideas and suggestions from this epic year and look forward to a very exciting new year in 2019, with so much in store for War Thunder. 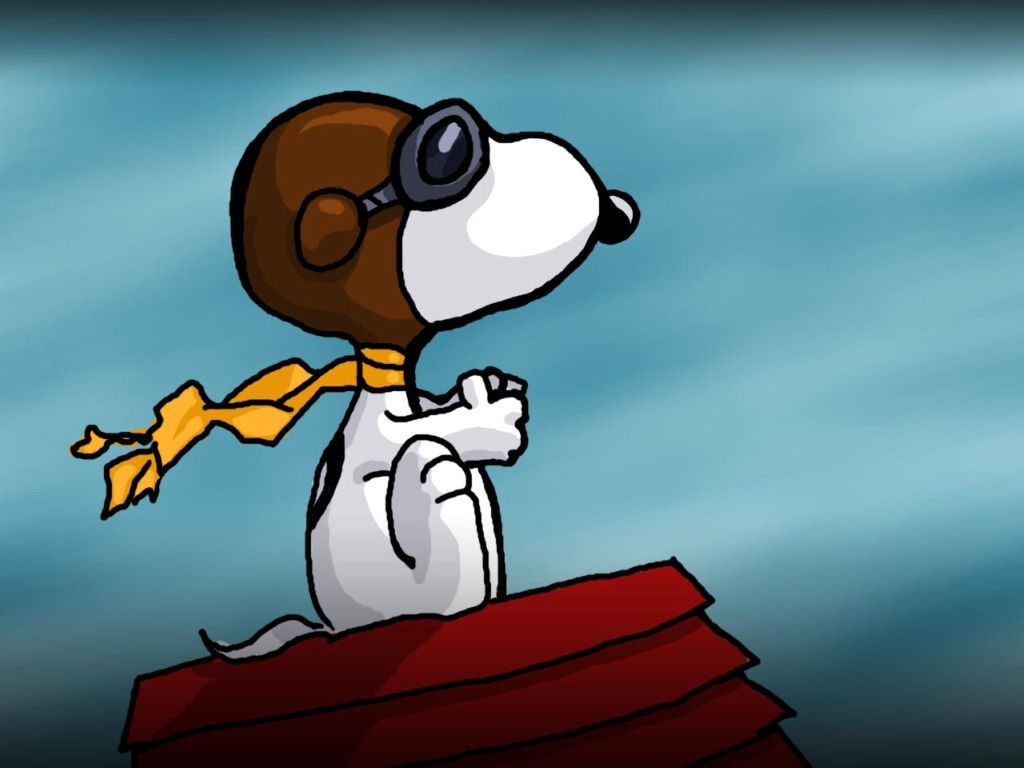 From everyone on the War Thunder team and at Gaijin Entertainment, we wish you all a very merry Christmas as well as a safe and prosperous New Year!