This is a subreddit for War Thunder, a cross platform vehicular combat MMO developed by Gaijin Entertainment for Microsoft Windows, macOS, Linux, PlayStation 4, and Xbox One. The game is based around combined arms battles on air, land, and sea with vehicles from the Spanish Civil War to today. Panther T-V and Ersatz M10 have a 300mm plate on their frontal turret, something that the German Panther A and G (same as Dauphine) do not have. Also the RHA vs cast issue still stands. The Ersatz isn't even visible for me when opening the tree. 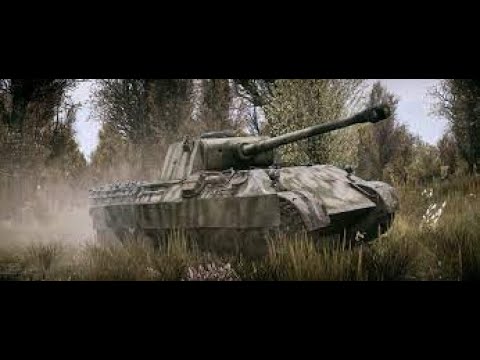 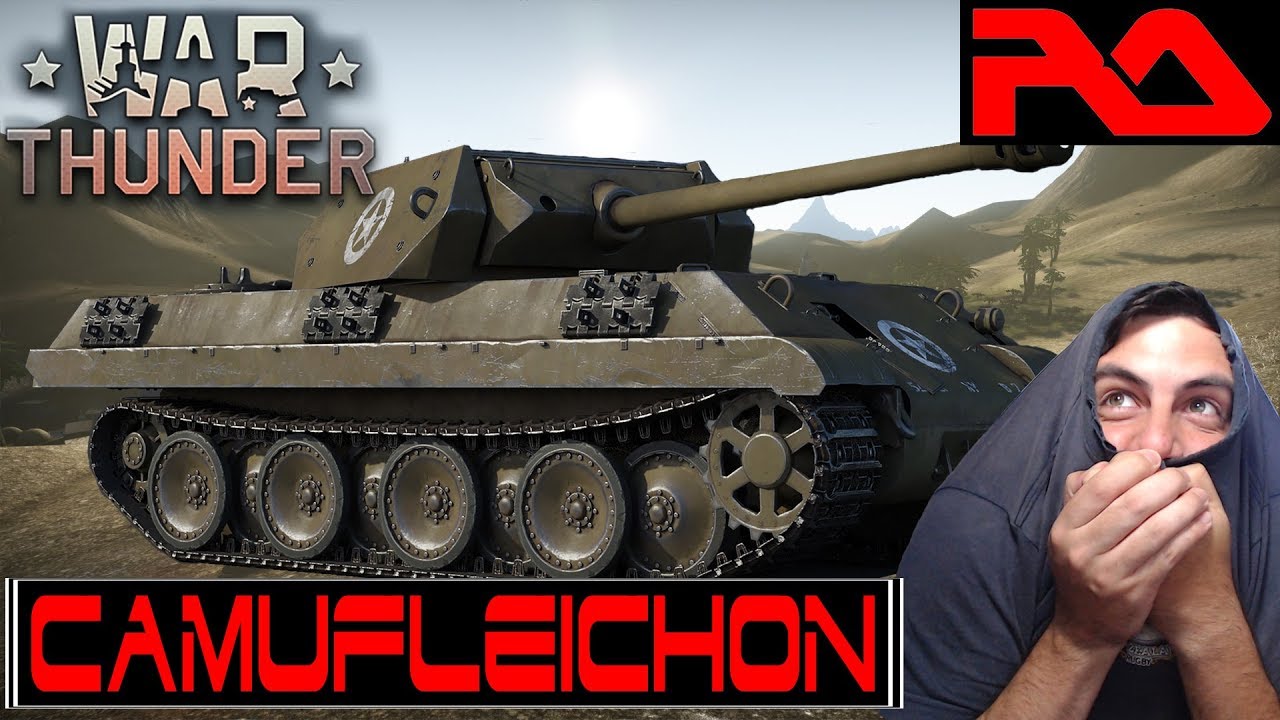 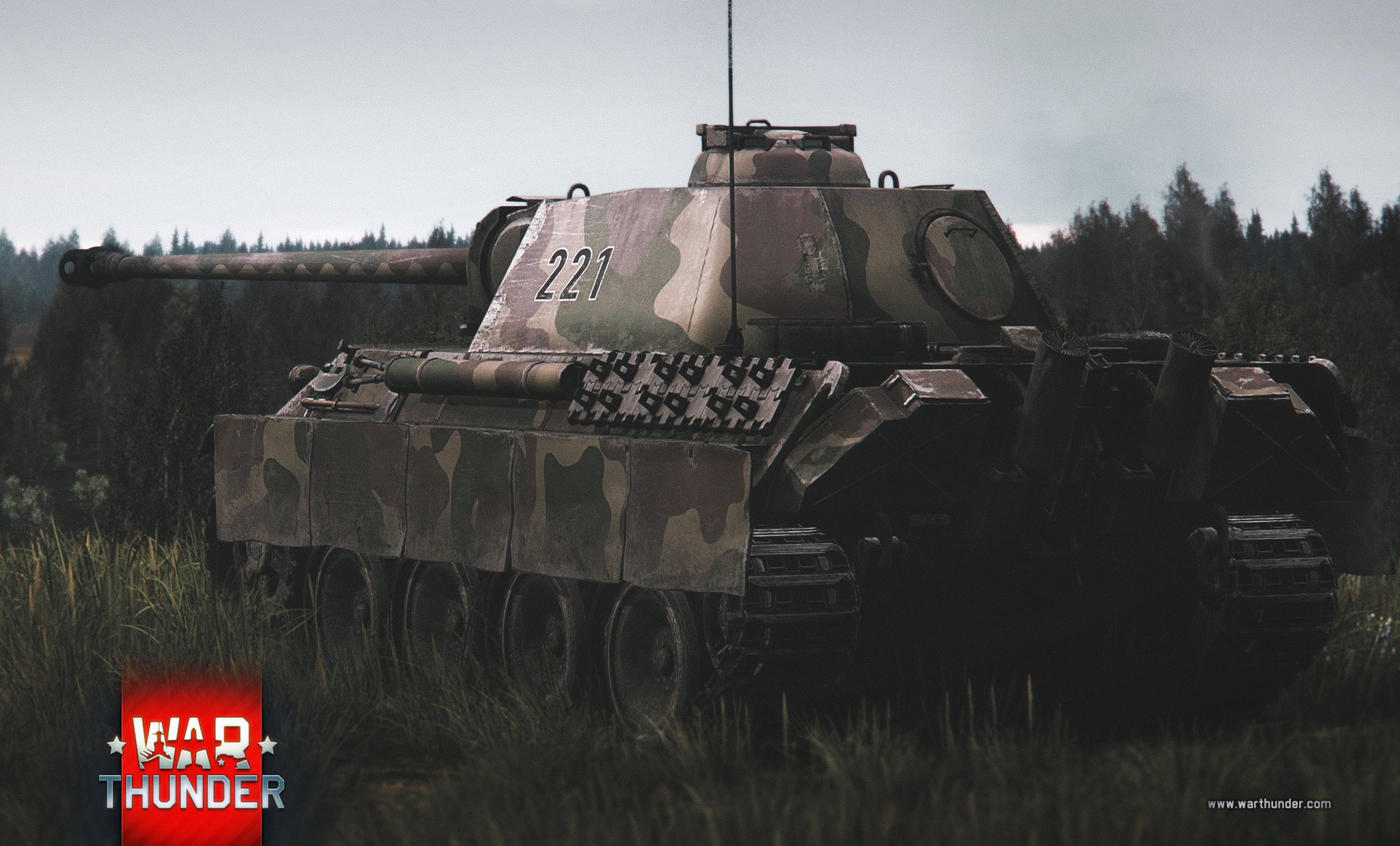 Pilots, Tankers and Captains! Its time for our regular roundup of Youtube creations from you, the War Thunder community. Enjoy watching!

TheEuropeanCanadian with the M4A4 (SA50)

ThunderKing with the AEC Mk.II

You can find more interesting videos on -Live.WT site

Are you a content creator interested in producing quality materials about War Thunder and keen on getting our support? Through a cooperation with us, we can offer the following to popular YouTube or Twitch channels. Click here for more information.