Pilots! War Thunder would like to present you the story of the CG-trailer music creation. Exclusive interview with Lorenzo Scagnolari - composer and creative director of the recording studio and authour of the lyrics and production manager - Francesco Libralone 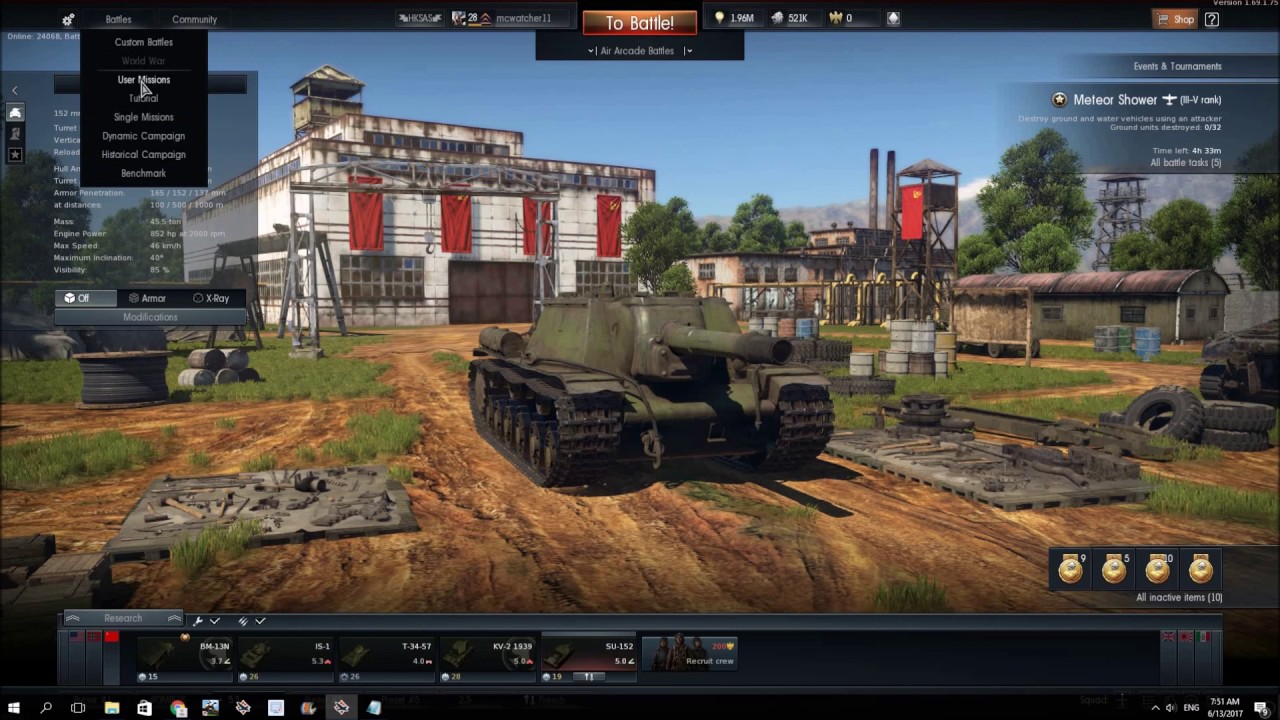 Please tell us a few words about yourself.

Lorenzo: Hi everyone! First of all thank you so much for this interview, I'm not used to be interviewed so I'm a little bit thrilled about it! My name is Lorenzo Scagnolari and I work as Creative Manager inside 93 Steps, the Audio Production Studio that made War Thunder's Heroes trailer's soundtrack. Apart from the Creative Management department, I'm a musician and composer as well inside 93 Steps' team, and I've had the honor to compose and orchestrate this song. I've studied in the conservatory since I was 11 and then I graduated in electric guitar at Accademia del Suono, a modern music academy in Milan. I played the electric guitar in different band formations (funk, indie and alternative rock), but when I discovered the magical world of pure composition I got completely hooked by the possibilities that this career could have provided me.
Francesco: Hello everyone, I'm the third part of 93 Steps.While Lorenzo is the Creative and Marco is the business man, I'm the production manager. I studied many genres, from rock to jazz during my career as music student, and in those few years I began to compose for orchestra and little ensambles. When I was young I wrote lyrics as well, and this gave me some help to write the lyrics for this song.

What inspired you for the song lyrics?

F: The first thing I've done to find out what the meaning of the lyrics should have been, was listening at many different compositions written back to the 50's and 60's, the period of time when the mood of the song takes place. Analizing them I've discovered how the sentences used, back in those years, were mostly about an everyday life and all the difficulties you have to fight with to keep your ideals solid and strong for the future.

The trailer's storyline is based on the feelings and on the ideals of the pilot (one of the main characters of the video) and it can also be seen more as a deep analysis of what war is and what has been. So I decided to focus the lyrics more on the human aspect of the conflict, with a redemption on what will be, one day, when war will not exist anymore.

How hard (or easy) was it to write music and lyrics?

L: Well, the composition of this song wasn't an easy task at all! Gaijin Entertainment and RealtimeUK (the GC Studio) gave me the chance to get inspiration from different oldschool Master Composers from the 50's and 60's to write down this piece of music. During the one week-lasting composition process (the overall time available has been one of the hard things!) I absorbed everything I could from that particular musical era, for example how the lead voices were thought and which intervals were mostly used or how woodwinds were thought over the string sessions with Q&A between them that nowadays are no more “fashionable”. I've also got fascinated and inspired by the tonalities and musical keys choices made back in those days. This peculiar point helped me out to discover the right harmony and the chord progression capable to give that sense of melancholy and responsibility, feelings both needed by the stunning slow-motion visuals of the trailer.

F: It’s been really long and difficult to find out the right words, because I was trying to create a portrait and a conception with their sound, their meaning. It’s been tough to create the right equilibrium between the sense of the video and the lyrics also because, while the lyrics talk about the hope of finding peace and serenity, the video shows images of war and death, in a sharp contrast.

Who is the singer?

L: The girl who sang this song is Alice Cimolin, a very, very talented young singer. We already had the pleasure to work with Alice in other projects, and I can personally say that she has the gift to perform with her voice the right emotions at the right time. And just to let you know, she's only 18 years old!

Please tell us the technical aspects of orchestra and voice recording. How long did it take and what challenges you faced?

Writing an orchestral composition is always challenging, as you need to “take care” of many different variables that can appear during the entire composition process. But when you need not only to write a song, but also to have it synced with the movie and the action on the screen, things get tougher. Underlining crucial moments with an orchestral harmonic change or with a specific sentence of the lyrics is something that enriches the whole entertainment experience, but at the same time one of the hardest things to manage. Technically, one of the most difficult things (as I've mentioned before) was the lack of available time needed to listen to, analize and get into that particular “vintage” orchestral genre. It has been a little bit of a rush to compose, orchestrate and arrange all the seventeen instruments that recorded live the song in only one week. Also, making the scores for them and paying attention to each instrument’s music sheet wasn't an easy task: the last thing you want during a recording session is that someone's score is incorrect or is missing something...time goes “tic tac” and you need to have everything working properly! Apart from that difficulty, I can say that I've learned a lot with not so much time available to compose the song, as it forced me to stay more focused on what was really going on with the track. Situations like this one, help you to see quickly what is not going right and to immediatly change it before the client listens to an hypothetical mockup. Really, it's a gym for your efficiency!

After the one week composition, orchestration and arrangement process, the studio had another week to record the musicians, edit the song, do the mixing and finally the mastering of the song. Luckily, Italy is a country full of Conservatories and with a solid Classical music background. This gave us the opportunity to work with many different skilled musicians, among whom we choose thirtheen strings (4 First Violins, 4 Second Violins, 2 Violas, 2 Cellos and 1 Double Bass) and four woodwinds (1 Flute, 1 Clarinet, 1 Oboe and 1 Basoon). This is the half-orchestra ensemble that you can hear in the song, and I take the occasion to say thanks to all of them for their amazing performance and for the endless patience during the recording sessions (as everything was recorded in August, it was really hot in the Studio!)

Also mixing and mastering the song (that is the very last stage, right before the final delivery) wasn't an easy job. Balancing correctly the voice volume over the orchestra is one thing, but making the orchestra sound “vintage” and “old” has been the hardest part! But I'm really satisfied of the final result: thanks to a meticulous reverberation and qualization, we achieved exactly what I had in mind for the general orchestral sound-mood.

How do you like the results of the work? Are you satisfied?

L: I can say that personally I'm completely satisfied with what the Studio has done for this song. It has been really fun for me to compose it, and at the same time I've learned a lot while scoring and orchestrating something more “classical” than my usual compositions. Being part of such a project has been one of the hardest things I had to face in all my personal experience as a composer, but it thrilled me so much that I hope I'll have thousands of similar opportunities for the times to come!

Have you heard about War Thunder and what do you think about it?

L: Of course I've heard about War Thunder! I knew it long before the opportunity to work with Gaijin.
In my previous presentation I forgot to say that I'm an addicted videogamer and I'm also addicted to everything related to the world of aviation. If I can spend some of my spare time playing at the computer, the first choice is always any sort of flight simulator or something that involves flying an aircraft and shooting down the enemies. So, definitely yes! I play War Thunder and I really enjoy it!
But I need to improve my skills with it, it's a jungle out there full of outstanding good gamers that don't allow you any mistake. And actually the world of music composition is a jungle too, a dangerous place that spurs you to do only one thing: keep playing!

Look at the sky

Take a breath, look around

But this wind makes me hear

And I feel, one day for real

We'll all erase the past mistakes

The sun will wash away the dirty black rain

The whole world shows us its majesty

The noise of fear will hide in the depth

And lights from today show us the way

Discuss on the Official Forum.