War Thunder rolls out new, seventh nation with French aircraft to be released with the next Update 1.73.

The Arsenal VG.33C-1 is another light fighter aircraft design, developed to quickly bolster the numbers of fighters available to the French Air Force in preparation for the expected Invasion of France in the 1940s. The VG.33C-1 is preparing to take to the skies with the introduction of the brand new French air research tree in War Thunder’s next upcoming major update!

Development of the VG series of aircraft started around the mid 1930s, around the same time the CR.714, which we talked about in one of the previous devblogs, was being developed. This was not by coincidence however. Both aircraft were developed in accordance to the specifications set by the French Air Ministry in 1936, calling for new light fighter aircraft designs which could quickly be assembled and at low cost, in hopes of rapidly increasing the number of fighters available to French pilots. As with the C.710 series, the Arsenal company opted for a lightweight low-wing monoplane design, constructed out of plywood. The first prototype, designated VG.30, was planned to be equipped with the Potez 12Dc inline engine, however, due to production issues, the powerplant was temporarily changed to the Hispano-Suiza 12Xcrs. Shortly afterwards, the prototype took flight in October 1938.

To solve the outstanding engine issues, two further prototypes (VG.31 and VG.32), equipped with differing engines, were built. As the VG.31 showed promising performance with its Hispano-Suiza 12Y-31 engine, further tweaks and improvements were made to the aircraft, which eventually resulted in the VG.33. This version of the design equipped with the same engine, albeit slightly modified, was also test flown on 25 April 1939. It quickly caught the attention of the French Air Ministry with its favorable performance. Impressed by the aircraft, an order for 220 VG.33 fighters was placed by the French Air Ministry in September 1939, only to be raised later to 720 units. Although the aircraft’s assembly process was fairly quick, shortages in raw materials, such as that of the essential plywood, severely delayed production. Additionally, even airframes which were completely assembled had to frequently remain on the factory floor for some time, until the required Hispano-Suiza engines became available. These production problems, coupled with the subsequent invasion and occupation of France in 1940, meant that the VG.33 never managed to be produced in high numbers. In fact, just 19 machines were in use by the French Air Force before the Fall of France, with over another 150 airframes being captured by the German forces, still being assembled in the factories.

In War Thunder on the other hand, the VG.33 is not only going to take to the skies in larger numbers compared to its real life counterpart, but is also sure to leave a noticeable mark on the thin aluminium skins of enemy aircraft that underestimate it. Unlike its rival, the CR.714, the VG.33 is powered by a much more powerful modified version of the Hispano-Suiza 12Y-13 engine, capable of outputting 860 horsepower and in turn, allowing the aircraft to reach a top speed of 558 km/h at medium altitudes. Interestingly, the VG.33 can reach speeds of up to over 800 km/h when put into a steep dive, without breaking apart. Besides, being a light fighter VG.33 is perfectly maneuverable and sensitive to controls in any flying condition.

In terms of offensive armaments, the VG.33 will not let down its future pilots either. Being equipped with the all too familiar loadout found on the D.520, namely a single 20mm cannon, mounted in the propellor hub, assisted by four wing-mounted 7.5mm MAC machine guns, the VG.33 is sure to make quick work of most opponents it will meet in battle, even more so with a dead-eyed sharpshooter pilot behind the controls. Pilots that fancy ground attack will probably look for other, better suited aircraft, to perform these missions, and rightfully so! After all, the VG.33 was designed as a light fighter at the end of the day. 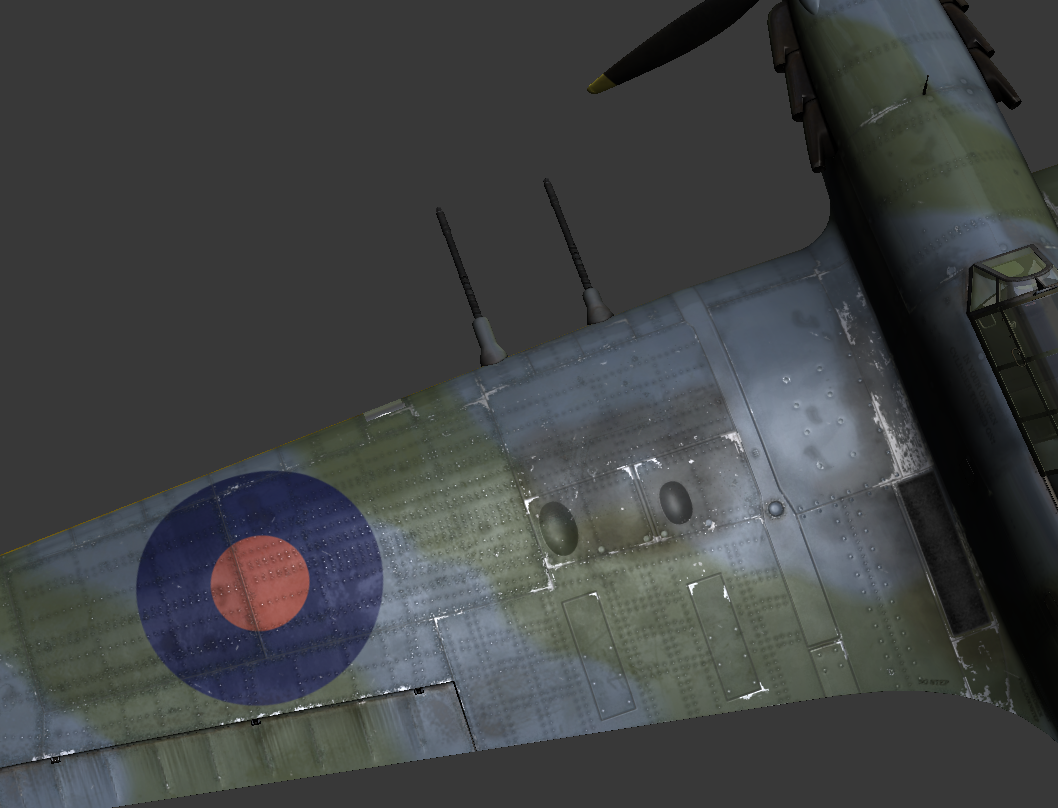 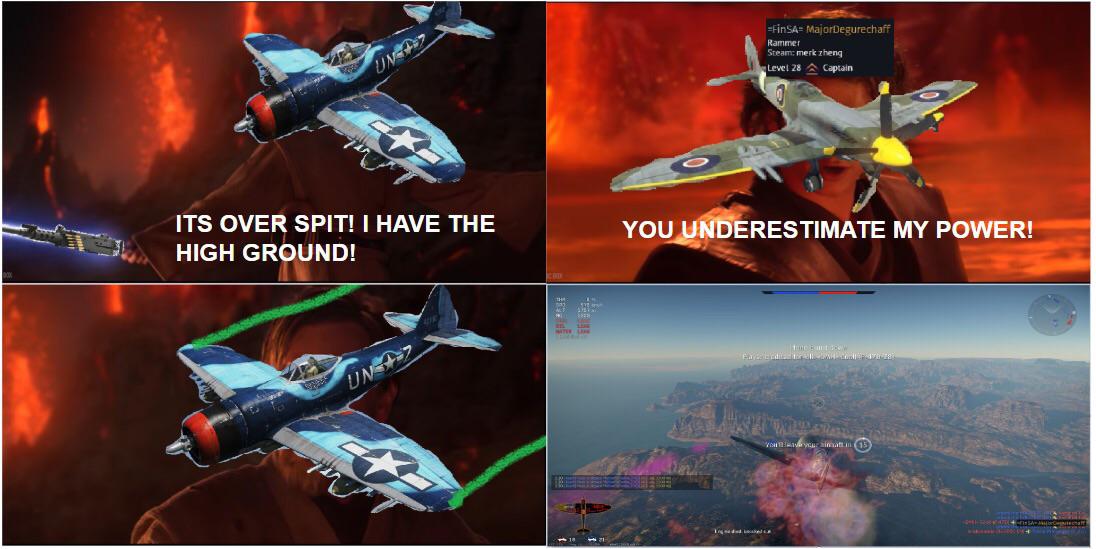 The VG.33 will become available to players as a fighter of the second rank for the new French aviation research tree coming with War Thunder’s 1.73 update. Stay tuned to the news to find out more about the new additions and changes coming with the next update! 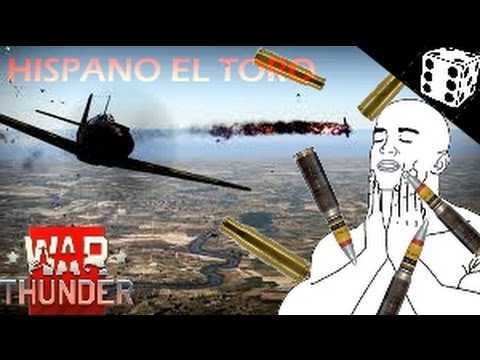 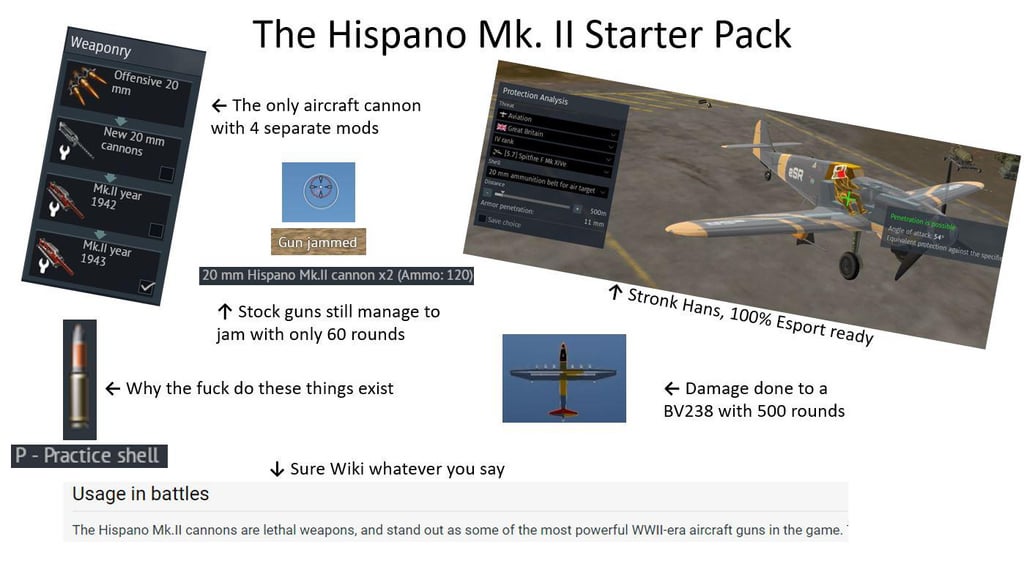 Follow our devblog to find out more about new additions to War Thunder in Update 1.73: