The Object 279 is a tier 5 PremiumMain Battle Tank originating from Soviet Union. The Object 279 is not available to purchase in the in-game dealer trees and has only been sold outside of the game in the web shop during certain sales or events.

Nov 3, 2015 - Object 279 during a demonstration at Kapustin Yar (1960). OBJECT 279 COUPON- CAN BE SOLD FOR Gaijin Coins on the Gaijin Market or turned into an OBJECT 279! War thunder account for sale with lots of premium/rare vehicles! The following is a list of all premium/rare vehicles included with this account. 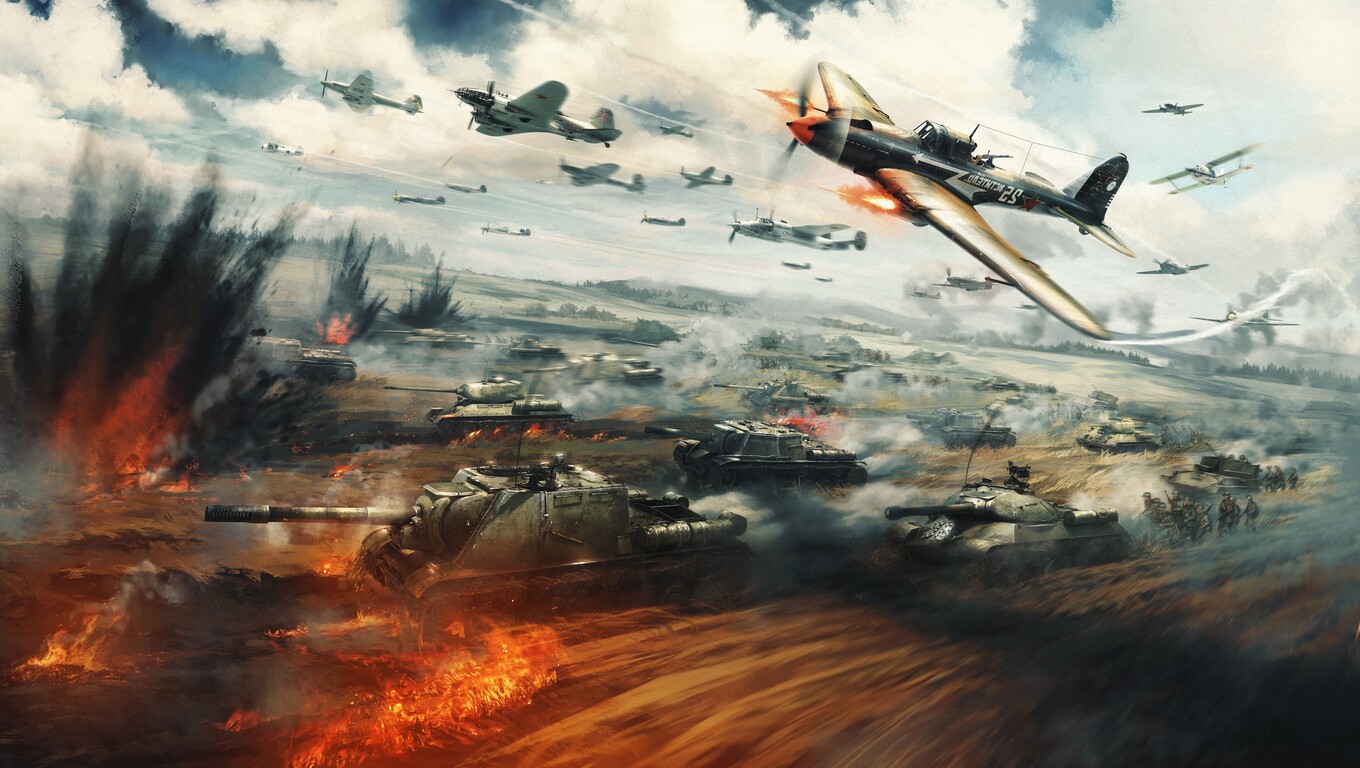 Class: Heavy Tank (Prototype)
Developed: 1957-1959
Service: N/A
Vehicles Built: 1
Operators: N/A
Historically, the Object 279 was one of the last Soviet attempts to produce a Heavy Tank capable of defeating pretty much anything it encountered on the battlefield of the late 1950s. The tank’s strange UFO-like shape was optimized to make its frontal sector completely impervious to enemy armor-piercing or HEAT shells and its massive 130mm M-65 cannon was perhaps the most powerful tank gun of the era. Another rather unique feature was its four-track suspension that allowed it to retain extremely favorable ground pressure and thus off-road capabilities – when going forward.
In reality, steering was very difficult and put a lot of stress on the whole system, resulting in very poor agility as well as reliability issues. The suspension system was also hydro-pneumatic and thus capable of lowering the tank to a static position. And last but not least, the tank was equipped with a NBC system, allowing it to not only survive in irradiated environment, but also, thanks to its distinctive shape, to withstand a nuclear blast shockwave. While certainly impressive, the tank was also extremely expensive and suffered from a number of issues. It was thus never mass-produced and the only surviving prototype is located in the Kubinka tank museum.

The Object 279 'Banner Bearer', a Premium variant that was purchasable starting May 2018.

I Drive & take a look at the new Obj 279 - “Space Race” event vehicle The new 'Meta' vehicle for the BR?
Object 279 Kotin (Объект 279 Котин) was a Soviet experimental heavy tank developed at the end of 1959.
This special purpose tank was intended to fight on cross country terrain, inaccessible to conventional tanks, acting as a heavy breakthrough tank, and if necessary withstanding even the shockwave of a nuclear explosion. It was planned as a tank of the Supreme Command Reserve.
The tank was developed at the Kirov Plant in Leningrad by a group headed by the engineer L. Troyanov. The work on the tank started in 1957, which was based on a heavy tank operational requirements developed in 1956, and a pre-production tank was completed at the end of 1959.