This is a subreddit for War Thunder, a cross platform vehicular combat MMO developed by Gaijin Entertainment for Microsoft Windows, macOS, Linux, PlayStation 4, and Xbox One. The game is based around combined arms battles on air, land, and sea with vehicles from the Spanish Civil War to today.

Space Thunder was an April Fool's Day event taking place 1st - 6th April 2020, and then returning for the Cosmonautic Day, being available on 12th and 13th April 2020. The event featured Space Combat Units fighting in a realistic zero-g environment.

Space mining has always been far from peaceful, but corporations managed to rub along together. Until now, when they found on the Moon the mysterious Object 279, a powerful weapon of the first space race. There can’t be alliances and codexes when you strive to possess such an artifact, so professionals step forward.

Your employers want to control resource platforms in open space, these are perfect transfer sites. You are weapons free with the whole arsenal of combat space suits available in several variants. 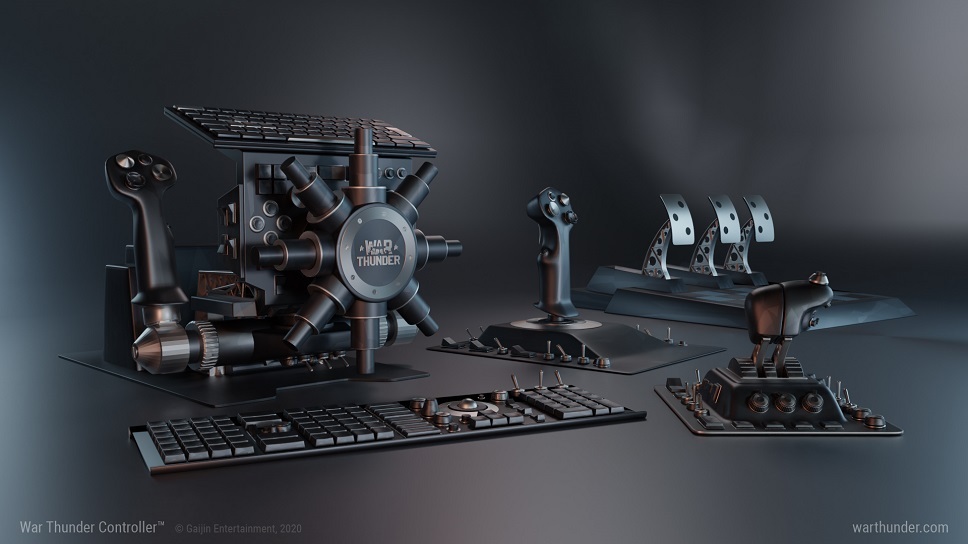 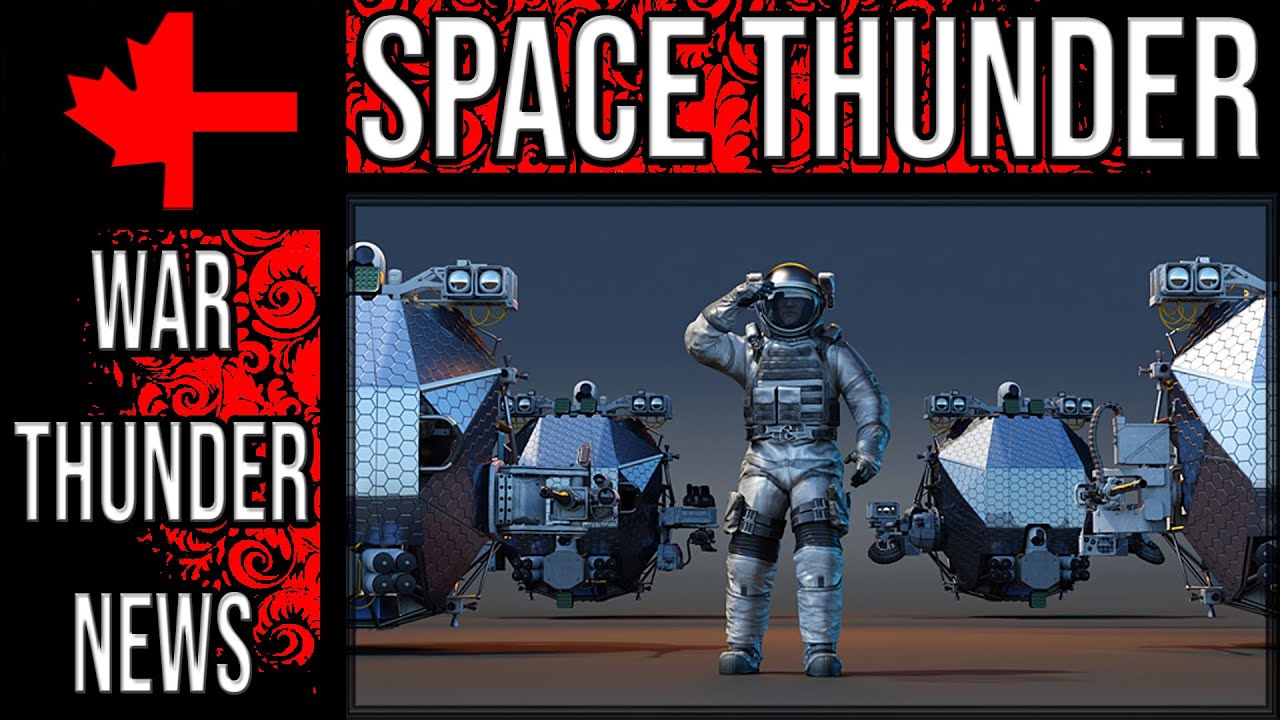 Controls in Space Thunder were unique, as the Space Combat Units followed (somewhat simplified) Newtonian Physics. There was no 'up' or 'down' and unless acted with a force Unit would continue on its path at the constant speed and direction. Simplifications to the physics revolved around collisions. Impact from weapons added no acceleration to the pods, and colliding with other objects would dampen the motion, allowing players to quickly negate their motion. All of this aimed for much more accessible gameplay than with fully realistic physics, where basically the first hit off-center would add significant angular rotation to the pod, making it impossible to return fire.

Space Thunder came with an unique set of awards during the matches. Those were the only awards within the battles:

Space Thunder took place on a dedicated map, centred around an extremely large space station, with added three asteroids on the outskirts. The map contained a number of tributes to the ISS:

Gameplay was based on two teams of seven players fighting team deathmatch till the first team got 50 kills. Damaging enemy Units, scoring critical kills, and finally: killing them gave SP, which could then be used to spawn more advanced units. Initially, players had 60 SP and throughout the game, there was no limit in a number of spawned Units nor in a collected amount of SP. As damaging opponents over time rewarded additional points, it was preferable to killing them in a single shot (it was possible with the Support CSS, not so much with other units).

Post-match rewards included fuel, oxidizer and shipping containers for the Space Race event. Also, during the first period the event was active, 1st - 6th April 2020, players would earn Unique Paint that would be used to create special black camouflage for the event vehicles.

View the video below for the full match run-down.