Poland is newest nation to be added to World of Tanks, after Italy. The 3 polish premium vehicles arePudel, the 50TP Prototyp, and TKS z n.k.m. 20 mm. The Polish tech tree starts off with light in low tier, medium in mid tier, and eventually heavy at high tier. Most of the tanks are quite similar to the Russian doctrine and tech tree: low rate of fire, high alpha, good armor starting at tier 6, and sluggish mobility. There is little to no information about most tanks of the Polish line, making it arguably the most unhistorical nation in the game. 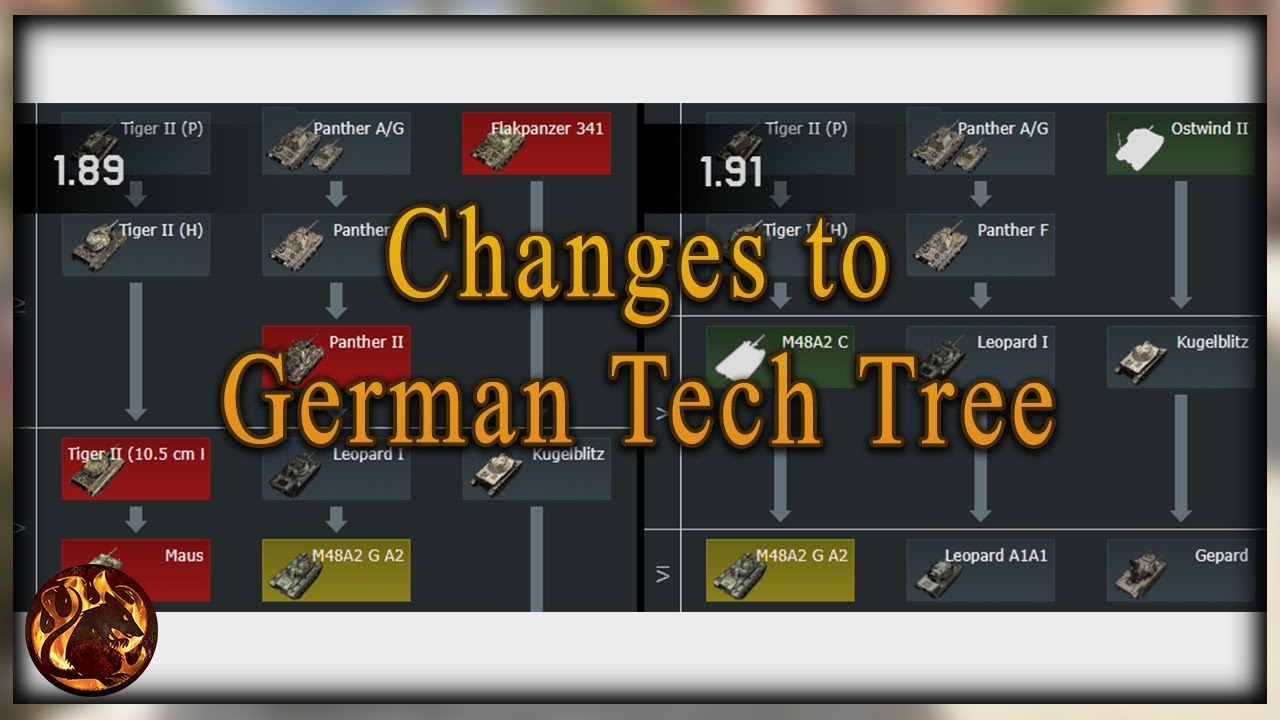